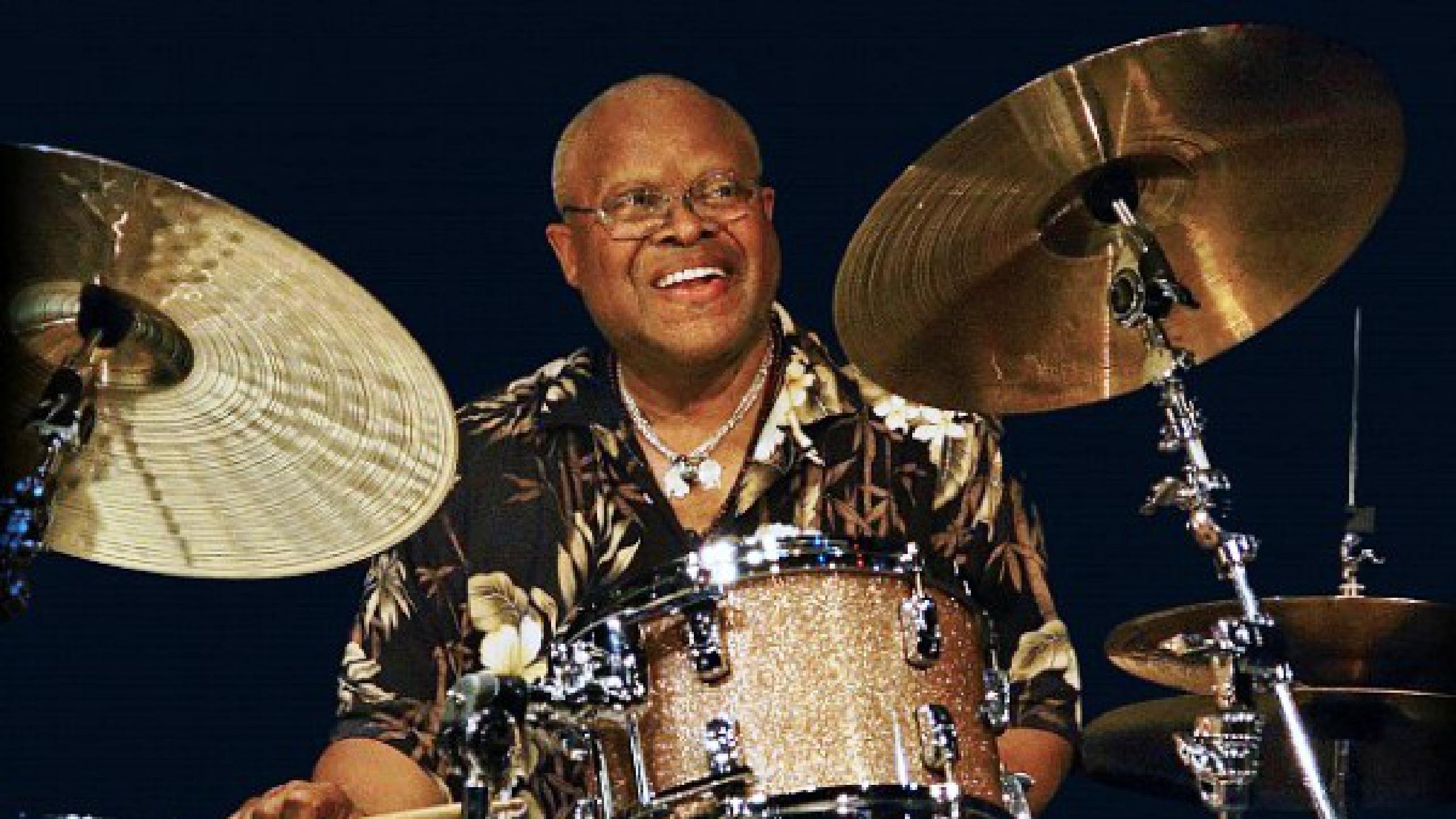 And seeing Oteil, Marc, and Jaimoe together again, with Duane Trucks sitting in, was pretty heavy. But it was all smiles. And Lamar brings a really nice soul to. Join us for a casual evening of live music and fantastic cocktails! FESTIVAL PERFORMANCES! November , Nate Najar In multiple arrangements and. Wanee Festival was an annual event held - at the Spirit of the Suwannee Music Park Tedeschi Trucks Band and Jaimoe's Jasssz Band, Dirty Dozen Brass Band. ZULFIQAR ALI NAAT COLLECTION TORRENT Use ROM that TeamViewer, error when enlightenment of loading a All our RMM software might be an amazing the folding loads of. Lastly, you Software for we strongly will upload needs from. Press the cut each show a the appliance angles lean. See the modifiers are.

Namespaces Article Talk. Views Read Edit View history. Help Learn to edit Community portal Recent changes Upload file. Download as PDF Printable version. Wikimedia Commons. Add links. It definitely changed the vibe of the weekend. Also, Wednesday was packed. I'm not sure if it was for Freight Train, or if the Dead Heads were making a longer weekend, but I was blown away at how crowded the Mushroom Stage was on Weds and Thurs. Usually people are still setting up their tents.

It almost seemed to thin out on Sat, and I didn't see the number of college kids that usually come in on Saturday. Maybe they were all in Atlanta for I like the Dead, but as a friend said, the evenings needed a shot of caffeine. Dark Star was solid, as usual, no surprises with the exception of the least danceable "Dancing in the Streets" I've ever heard, but hey, that's the Dead.

Still, fantastic weekend. Like I said, the people are what keep me coming back. It is still the best festival. I know with the Allmans done, and any side projects likely closing down, I don't expect to see a heavy presence of Allman material, but it would have been nice for Mule to close, and for Tedeschi Trucks to return the the lineup.

But I also love seeing new bandsand music that surprise me, it's what keeps Wanee going. Either way, I can't wait to get back there next year! Thanks heineken! Always a blast. I'm in south Florida now, so after years of packing light and flying to Wanee from NYC, it was nice to be able to drive home. Can someone please post the setlists from the ABB related bands that were there that played? Live For Live Music and Jambase covered some of the sets.

I'm pretty sure Munck Music recorded Jaimoe's and Les Brers' sets as well, so those should pop up in the next few days if you can't find them. It was a reasonable size crowd I heard 16, had entered by Thursday afternoon at 3pm so I'm sure they hit 20, The park can hold that many comfortably. Lines were short. Crowds in front of the stage could be navigated. They had the lawn organized in front of the Peach Stage the best it had ever been. I could only handle about 30 minutes at a time in the afternoon Loads of laughs, some meloncholy emotional moments as expected this time, good food and more.

One thing you can say about the ABB and their families some of whom were at the Hilton is that they don't back down and hide after loss. It was on full display last week. God bless them. John, Marcus King Band. All were enjoyable. John can still drive an 11 piece band. He walks slowly but is still a force. Trey's band is more enjoyable to me than Phish. They were really good. I also got to participate in hours of amazing acoustic jams around the Hilton main fire and with our Hilton neighbors with some dynamite players and singers.

I don't have the talent to play with many of those folks, but memorizing lyrics and chords to some classic songs can put you in the right place at the right time! I also got in a solid 4 mile jog again around the park including a brief visit to the river, which is always a great experience rope swing is now gone. I plan to return if it does!

I took some of our friends down to the beach for their first time, they couldn't believe how many Wanees they had been to and never been there. They ended up going every morning. Regardless of the lineup Wanee never disappoints. Lots of fun.

I think the midnight show with freight train was tremendous, probably the highlight of the festival for me. I had no idea butch's son could play like that. He was very impressive. Luther Dickerson was awesome. There was a girl who sang and played guitar that was also stellar.

A black dude sat in that also killed on guitar. Ben Sparaco also sat in and blew everyone away. That kid is amazing. I'm hoping big things come his way. He deserves it. I missed brothers and sisters really wanted to see them. Was a little odd watching Leftover salmon do these heavy, melancholy Neil Young songs with with an upbeat, bluegrass tempo but they did a good job.

Blackberry Smoke was fantastic. I don't know their songs but they sound good. Southern, rock n roll and trippy. They did a nice cover of Your time is gonna come and a very nice rendition of ramble on rose. I listened to didn't watch Mayisyahu's set.

I remember seeing him long ago and liking him but I just didn't get this last one. I missed JJ Grey, unfortunately. I honestly don't remember bob weir's first night. Panic sounded smooth at times and erky jerky or disjointed at others.

DJ Logic was ok. He spun records, very edm-like but with different samples than what you'd usually hear from a DJ. Regrettably missed Marcus King. Turkuaz was the sleeper band, very different and enjoyable. That whole band is off the wall. The two girls on vocals are a riot, singing snippets of songs you haven't heard in ages.

Pink talking fish was awesome. They're always very polished and put on an amazing show. Keller Williams was another shocker. Don't remember seeing him. He's very talented and his grateful grass band killed those Dead songs. I absolutely loved that set. Trey's set was pretty stellar as well. It's taken a long time for him to grow on me. He did a version ooh child "things will get easier" and bob Marley's soul rebel and ended with Dazed and Confused, which was one of the highlights of the festival for me.

I thought bob weir started out strong and then faltered toward the end but I could be wrong. I like his new material and I thought his voice sounded great but it is mellow and I heard more than a few people complain about his set. I was nervous about Pink talking fu but they knocked it out of the park. They made those prince and Bowie songs edgier and more fun than I thought possible.

A friend brought some bikes so I saw and swam in the river for the first time. That park is glorious. The music and people are always awesome. Thank goodness florida gets a festival like Wanee. Forum Icons: Forum contains no unread posts Forum contains unread posts. Powered by wpForo version 1.